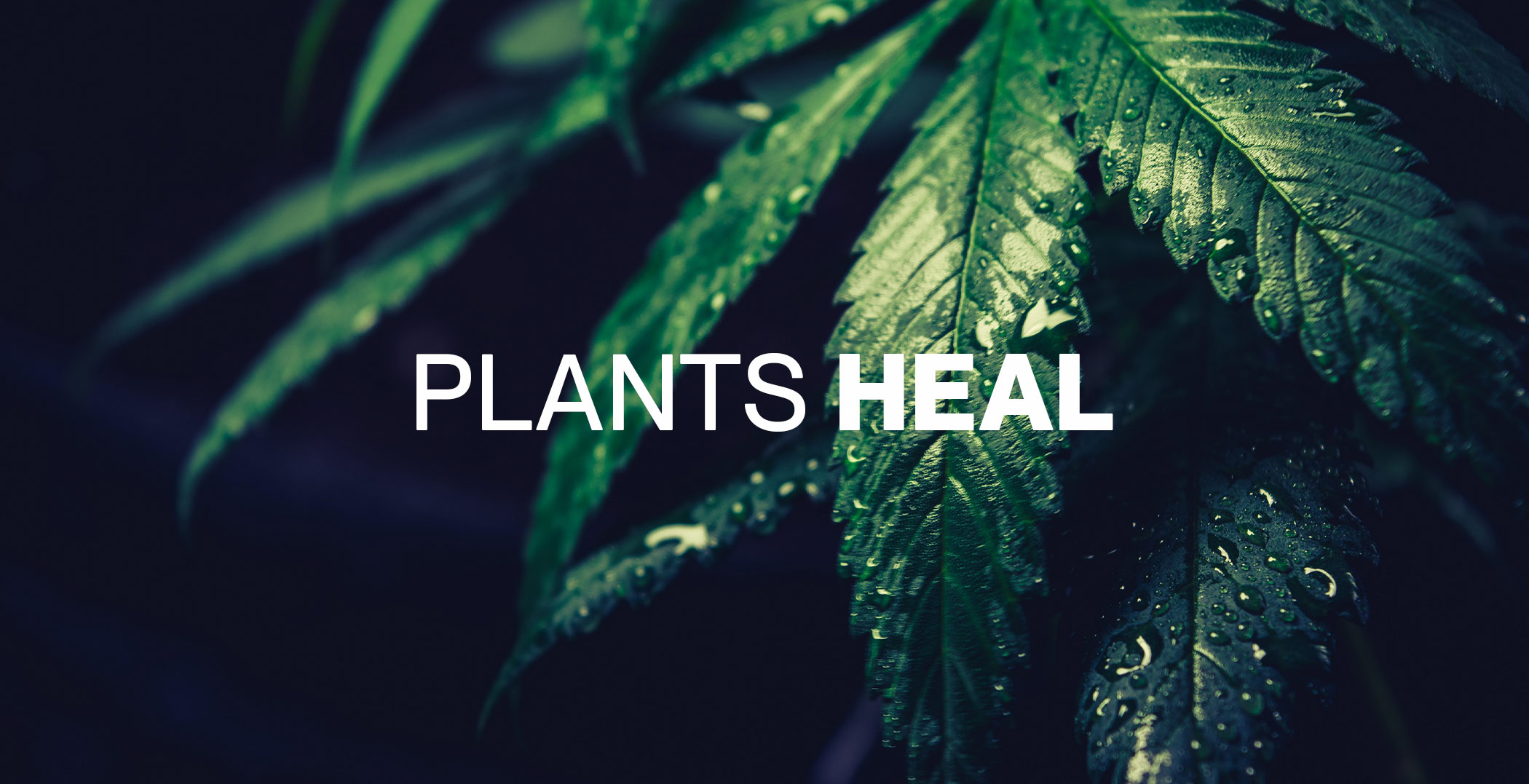 PTSD, or post-traumatic stress disorder, is a mental health condition that manifests after someone experiences a traumatic event (such as an assault, accident, or natural disaster). Symptoms of PTSD include anxiety, difficulty sleeping, fear, and depression. Symptoms usually appear within a month, although sometimes the onset is delayed for a period of time, even up to several years after the experience. People with PTSD may also experience panic attacks. PTSD affects around 3.6% of adults in the United States and is seen more often in females than males. To help alleviate stress and anxiety that are associated with PTSD, Natural Plant Herbs can be used.

PTSD is caused by a psychological experience, meaning something that relates to one’s emotional or mental state. Brain function is significantly affected by PTSD, but the condition can be felt across the entire body, having both psychological and physiological effects. This is why PTSD can impact different areas of people’s lives.

The effects of PTSD can be felt in many systems in the body. One of these is the endocannabinoid system(ECS), which is known as the body’s “master regulator”. As the master regulator, the ECS helps to keep us in balance. It regulates our emotional responses and plays a role in the extinction of fear memories. It also regulates our sleep patterns. Because of this, the ECS has recently been recognized as a potential target for the treatment of PTSD symptoms. PTSD Natural Plant Herbs include the use of CBD derived from the hemp plant to regulate the Endocannabinoid System.

With PTSD, there is widespread disruption of many of the chemicals in the brain that affect emotion. These include neurotransmitters like serotonin, dopamine, and glutamate. There is also disruption of memory, stress, and pain. These processes are regulated, at least in part, by the ECS.

Plants and the ECS

There are many plants that are known to affect the ECS. PTSD Natural Plant Herbs include traditional foods, herbs, and spices that have been part of the human diet for years. It’s only recently been discovered that these plants are ECS modulators, and we don’t know a lot about their specific effects. Because of this, it is difficult to say with certainty if they would be helpful in the treatment of PTSD. However, given their long history of safe consumption by humans, they could definitely be included as part of an “ECS healthy” diet.

ECS modulating plants include black pepper, kava, cocoa, and carrots. Omega-3 fatty acids and probiotics are also beneficial.  The Mediterranean dietary pattern has been shown to be particularly good for the ECS.

CBD, or cannabidiol, deserves special attention when it comes to the ECS. This is because the PTSD Natural Plant Herbs of the hemp plant—CBD interacts with many of the key players in the system, including cannabinoid receptors and the enzymes that regulate levels of important molecules.

CBD is a phytocannabinoid. The prefix “phyto” refers to the fact that it comes from plants, while the suffix “cannabinoid” means that it interacts with cannabinoid receptors, which are part of the ECS. CBD is found in high levels in hemp, which was legalized in the United States in 2018. CBD is a very safe product. The World Health Organization (WHO) has stated that CBD in humans exhibits no evidence for abuse or dependence potential and that there is no evidence of public health-related problems associated with the use of pure CBD.

CBD comes in many forms, including isolate, broad-spectrum, and full-spectrum products. CBD can also be applied to the skin. CBD has many health benefits and is used as an anti-inflammatory, anti-anxiety, and sleep aid.

A few studies have demonstrated CBD’s ability to reduce anxiety in healthy subjects. CBD has been found to decrease anxiety in people in a simulated public speaking environment, although not at all doses. It has also been shown to cause changes in blood flow, specifically in brain areas involved in the control of emotions. Most studies of CBD and anxiety in healthy adults used a single, or acute, dose of CBD.

Studies have also shown that CBD can be used to treat anxiety disorders. CBD has been found to reduce anxiety in adolescents with SAD and in adults with social phobia. A study of psychiatric patients experiencing both anxiety and sleep concerns found that nearly 80% showed a reduction in anxiety over several months.

Other PTSD natural plant herbs used to treat anxiety disorders include kava, chamomile, ashwagandha, lavender, lemon balm, st. john’s wort, and valerian. Lavender, lemon balm, and valerian come in a variety of forms, including essential oils, while st. john’s wort is usually taken in a capsule. Ashwagandha has a long history of use as a natural remedy and is used as traditional herbal medicine.

CBD has been specifically studied for its role in treating the symptoms of PTSD in both adults and children. In one study, CBD combined with medication and psychotherapy reduced the severity of PTSD symptoms in adults after eight weeks, with some patients reporting a decrease in nightmares and improved sleep. Similarly, PTSD anxiety was reduced in a 10-year-old child treated with CBD for four months. The child also reported sleeping better and having fewer problems at school. Animal models of PTSD have similarly found CBD to be helpful. CBD has been proven to be one of the PTSD natural plant herbs that is not addictive.

Other studies have found that CBD helps to get rid of fear memories. When a traumatic event is experienced, the persistence of the fear memory is associated with re-experiencing the event, which is characteristic of PTSD. In one study, giving CBD after an experimentally induced trauma helped adults to be less fearful. This effect has also been seen in animal studies.

Acupuncture and mindfulness meditation are other natural therapies that are recognized as being beneficial in the treatment of PTSD, usually in combination with traditional psychotherapy.

There are natural therapies that can be used to treat anxiety, and which may be helpful in reducing the symptoms of PTSD. CBD has been specifically found to reduce PTSD symptoms in both children and adults, such as sleep disturbances, anxiety, and fear memories. As a PTSD Natuaral Plant Herbs option, CBD works, in part, by targeting the ECS, which is the body’s “master regulator”. CBD and other herbal supplements are safe to consume and can easily be incorporated daily.