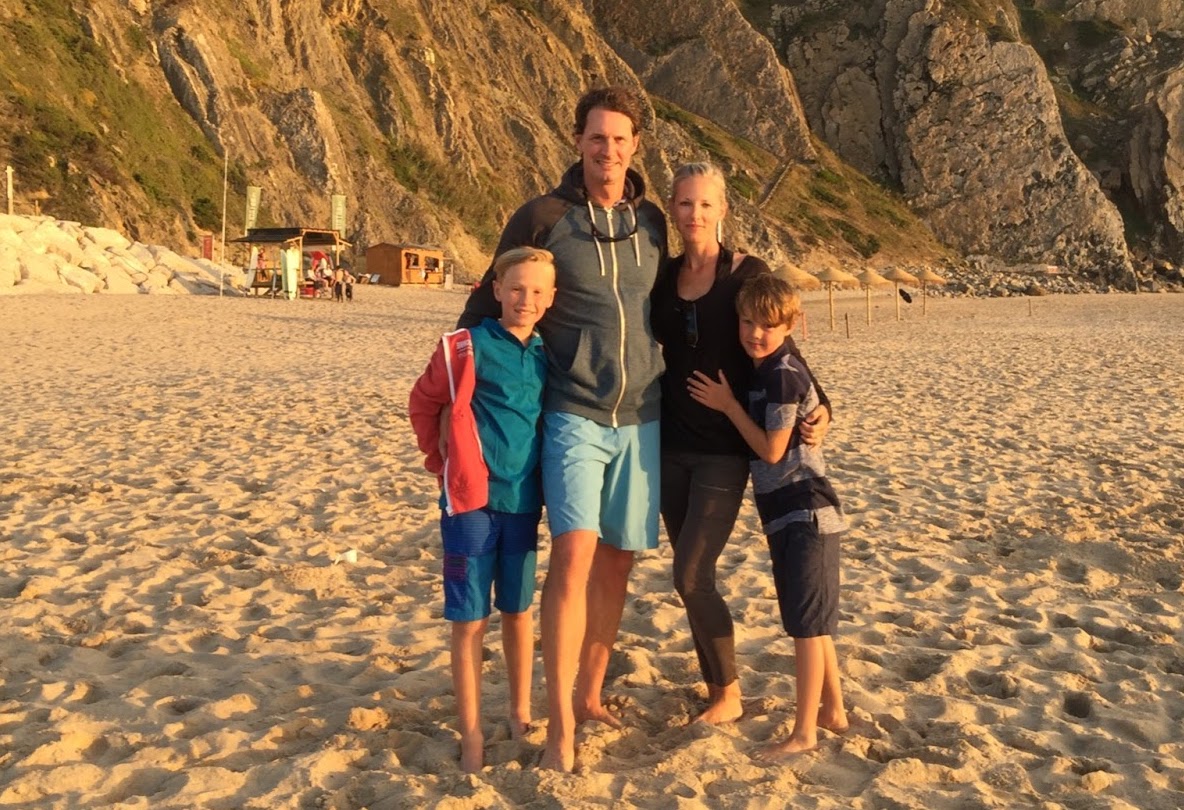 I am the Scientific Director of Fringe. My job is to “bring the science” that supports our education.

A lot of what I know about health I learnt in school. I have four degrees: a BSc, DC, MSc, and PhD. I’ve spent literally thousands of hours studying every system of the body and dissecting how it works. I’ve worked in research labs with cells, animals, and human tissues, and I’ve run clinical trials and observational studies with people ranging from preschool aged children to adults. I’ve had a lifelong passion for education. However, my deepest and most cherished lessons about health have come from my own life.

By the time I was a young adult my type A tendencies were well established. I thrived on success and productivity – the more the better, although in retrospect, I realize that none of my achievements ever helped to make me feel like I was anything other than an imposter. Sure, I got an A, but that was just luck. That scholarship? Must not have had many people apply! No matter what I did, I always had a harsh inner critic that spoke to my unworthiness.

In 2015, I had to have surgery for a chronic health problem. I had post-surgical complications, which resulted in being off work for six weeks. I will never forget the gratitude I felt at being given a bit of a break from all of my responsibilities. This should have been the wake-up call that I needed to slow down, but it wasn’t. I started up again at full speed as soon as I recovered.

My health started to deteriorate. Badly. In late 2017, I fell into a depression that continued to worsen over several months. I was used to cycling moods, which had plagued me since early adolescence, but this was different. It wouldn’t let up, and it brought me to some really dark places. My doctor suggested that I take a leave of absence from work, which I did through the summer of 2018.

I felt like I had room to breathe again. I went on two trips with some of my best girlfriends. When I was away, I had an “aha” moment: I realized that I was deeply unhappy with my life. Not the details of it, but the way that I engaged with it. That was the beginning of a new way of being.

My health challenges continued, though. The nagging back pain that I’d had since my early 20’s progressed to the point where I was in constant pain and couldn’t sit. I had to retreat from the world again and try to figure out how to heal. The journey brought me through previously unexplored realms of healing, especially complementary and alternative, and even though my back problem ultimately required surgery, I experienced deep and profound healing in many other ways through all of the practices that I engaged in. I came to recognize the interconnectedness of body, mind, and spirit, and the need to always care for oneself, as well as others, with love and compassion.

I now look back on this journey of mental and physical breakdown as being the greatest gift of my life. It led to a complete inner transformation, and a new way of being in the world. Paradoxically, my life was the same as before, but everything was different because of the way I perceived it. It’s incredible what a shift in consciousness can do.

I emerged with a personal ecosystem that included things like breathwork, mindfulness, and energy and plant-based medicine, which maintain my harmony and balance. This is the framework that informs how I engage with the world in every moment.

In early 2021, I sent Alyson Evans, one of my dearest friends and founder and CEO of Fringe, a text. Among other things, I told her about a dream I had just had, that I was working for her new company. She responded that she had been thinking the same thing. When she shared with me the Fringe ecosystem, the companies’ guiding vision and framework of health and healing, imagine my surprise to discover that it was a perfect mirror to my own. Coincidence? I don’t think so.

Everyone at Fringe is unique, but we all share the same values. Whole person health. Harmony. Mind, body, spirit. Connection and belief. The power of community.

I am so excited to be able to contribute to Fringe by translating the science that supports our mission. As a scientist, I am always trying to understand how things work. But I also embrace not knowing. Together, I hope that we will not only walk well-worn paths of healing but will also blaze new trails, continuously expanding our understanding of what it means to be truly healthy.

As one of my favorite teachers, Roshi Joan Halifax, says in her book “Standing at the Edge: Finding Freedom Where Fear and Courage Meet,” growth happens at the edges. It is the place of our greatest transformation.